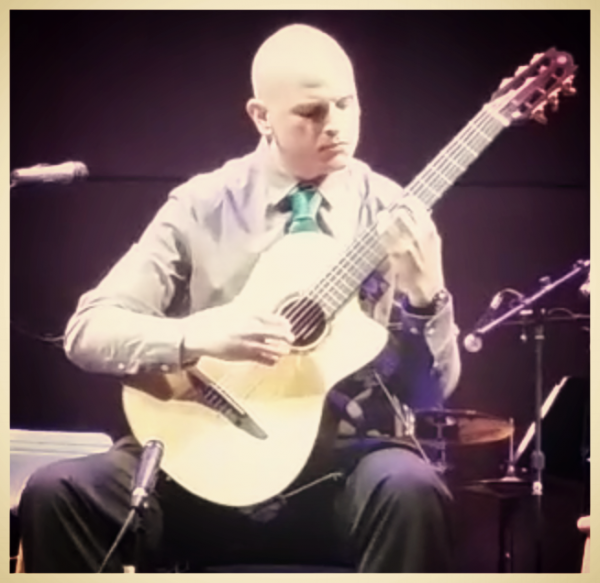 Patrick R. Smith (b. 1988) is a composer/guitarist/teacher based in Maryland. Although Patrick's passion for guitar performance started at an early age, his interest in composition began to emerge as an adolescent in the form of songwriting. As a guitarist in various bands throughout his young life, Patrick performed an eclectic variety of styles (mostly classic rock, pop, blues, progressive rock, etc.) and could often be found taking on the principal songwriting responsibilities, writing guitar-centric songs. In August of 2017, Patrick released his first full-length independent album of original material, entitled FOR THE MOST PART. The album is an amalgam of styles from ambient music to alternative rock. The follow-up, A GOOD HEAT EP was released in May of 2018, and contains three acoustic rock tracks. These releases are available through most digital streaming outlets.