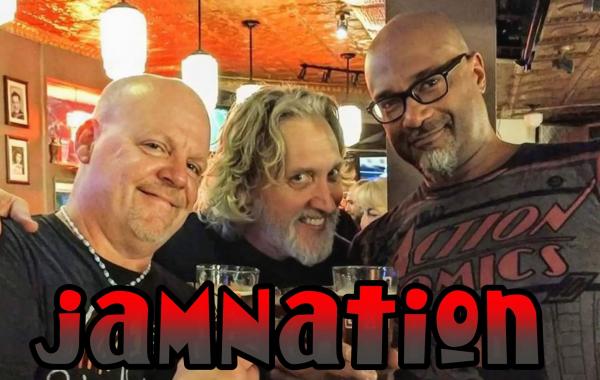 Bob Bartram- bass/vocal. Is the original bassist for the Baltimore based SEVERAL SPECIES, has played with THE LUTHERVILLIANS, THE CULTIVATED, and ON COMMON GROUND. Bob also is also a "hiredgun" for a multitude of other local bands.

Stan Harris- drums/vocals, founding member of the band RADIO MONKEY. Former drummer for EC's own DIRTY SECRET and GARRETT ANDERSON BAND. Each player has an average 30 years experience. Together it is a fun time, watching to see what will be created at each show.