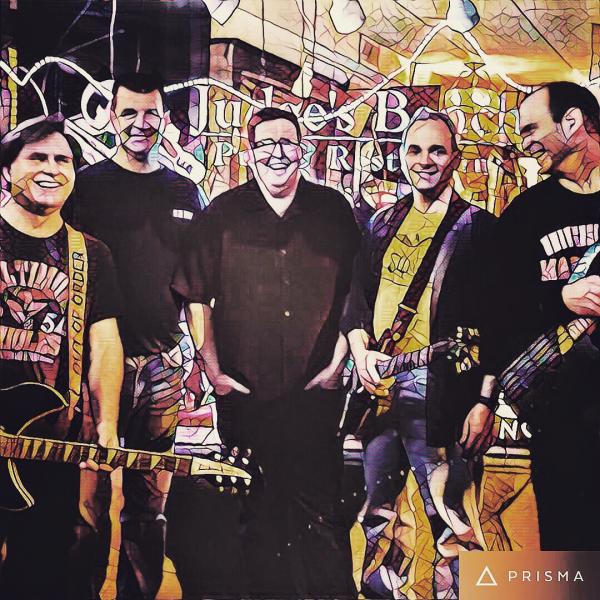 Out of Order formed in 1988 when Bob, Mark, and Mike rejoined after having played together on other projects. After going through a number of lead vocalists and a few drummers, the band welcomed Rob to the microphone in 1994, and Dan to the drum kit in 1999. With the lineup set (for the next few years), Out of Order became a cohesive unit with a repertoire of music that reflected the diversity of their musical backgrounds and influences. Late in 2013, Steve joined the band. His love of classics, the Beatles, and alternative rock rekindled an interest in long-forgotten music. Today, Out of Order boasts a playlist so diverse, they can play entire shows aimed to please everyone from big band to classic rock, alternative to pop, ballads to modern rock. The group is constantly adding new original and cover material to keep the shows fresh  for our friends in the central Maryland area..