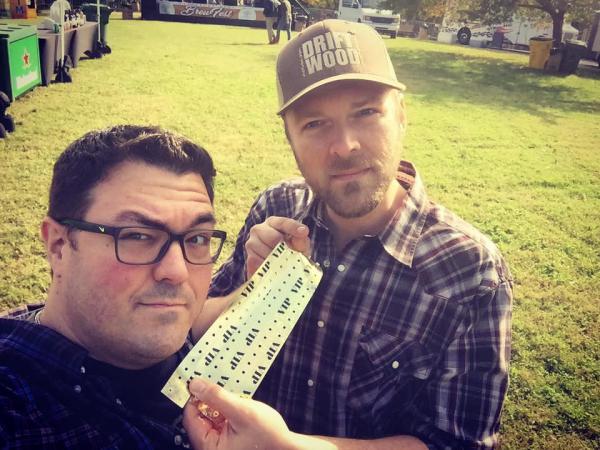 Brothers Jason and Josh Anderson began playing music together in the Summer of 2006, exploring a wide range of styles including, bluegrass, classic rock, and even reggae. Primarily inspired by roots, blues, and funk music, Jason’s guitar and vocals and Josh’s violin have been heard together in several Maryland bands, most recent of which is the Soul Island Rebels.

As an acoustic duo, Josh and Jason express their individual influences in their playing, while maintaining their own original style. Covering songs by Morphine, Grateful Dead, Dave Matthews, Ben Harper, Steve Miller Band, and countless others, the Anderson brothers come together to form a unique acoustic duo, with eclectic rootsy vibes. Catch their music on itunes or Facebook under Soul Island Rebels.